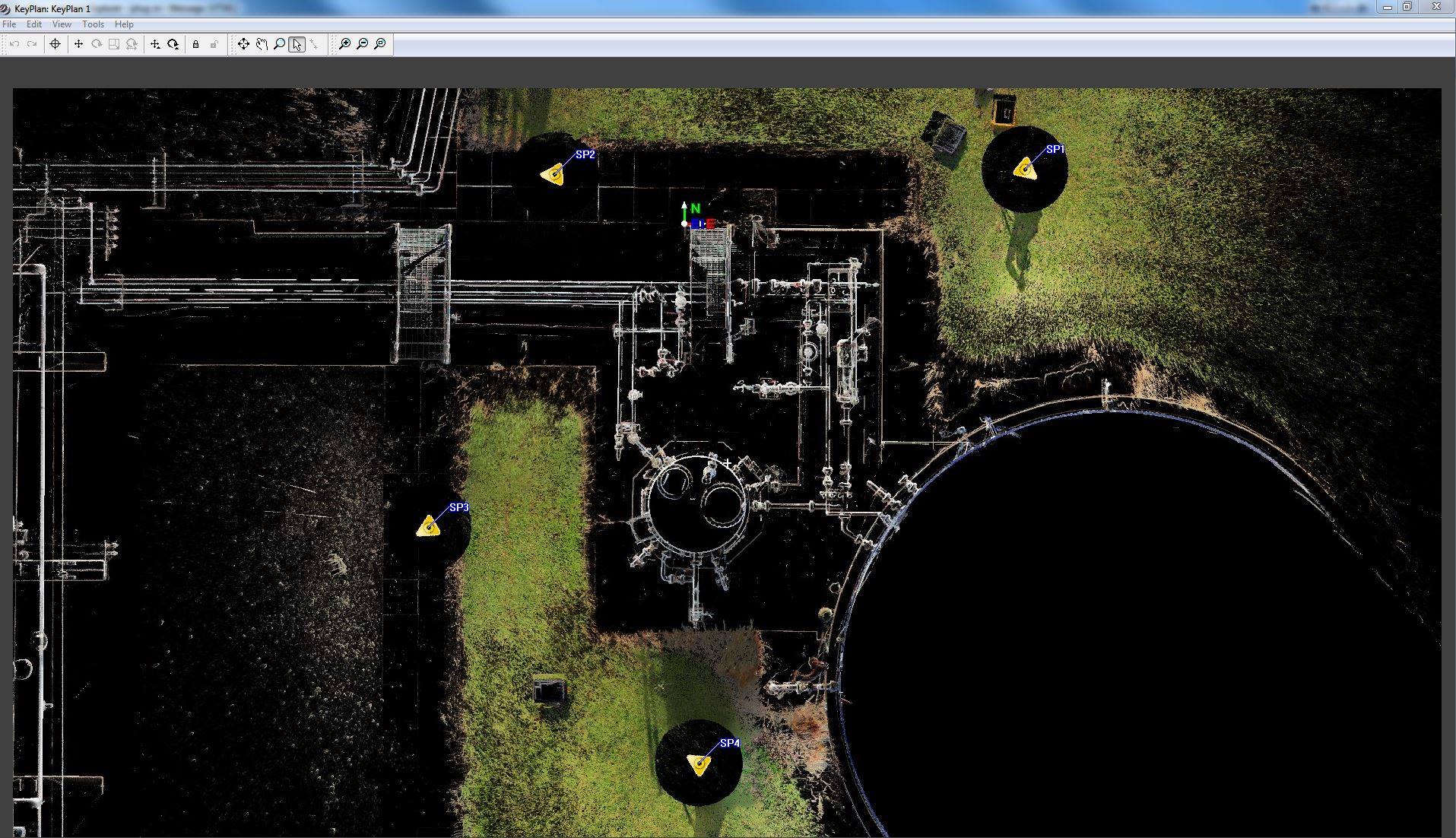 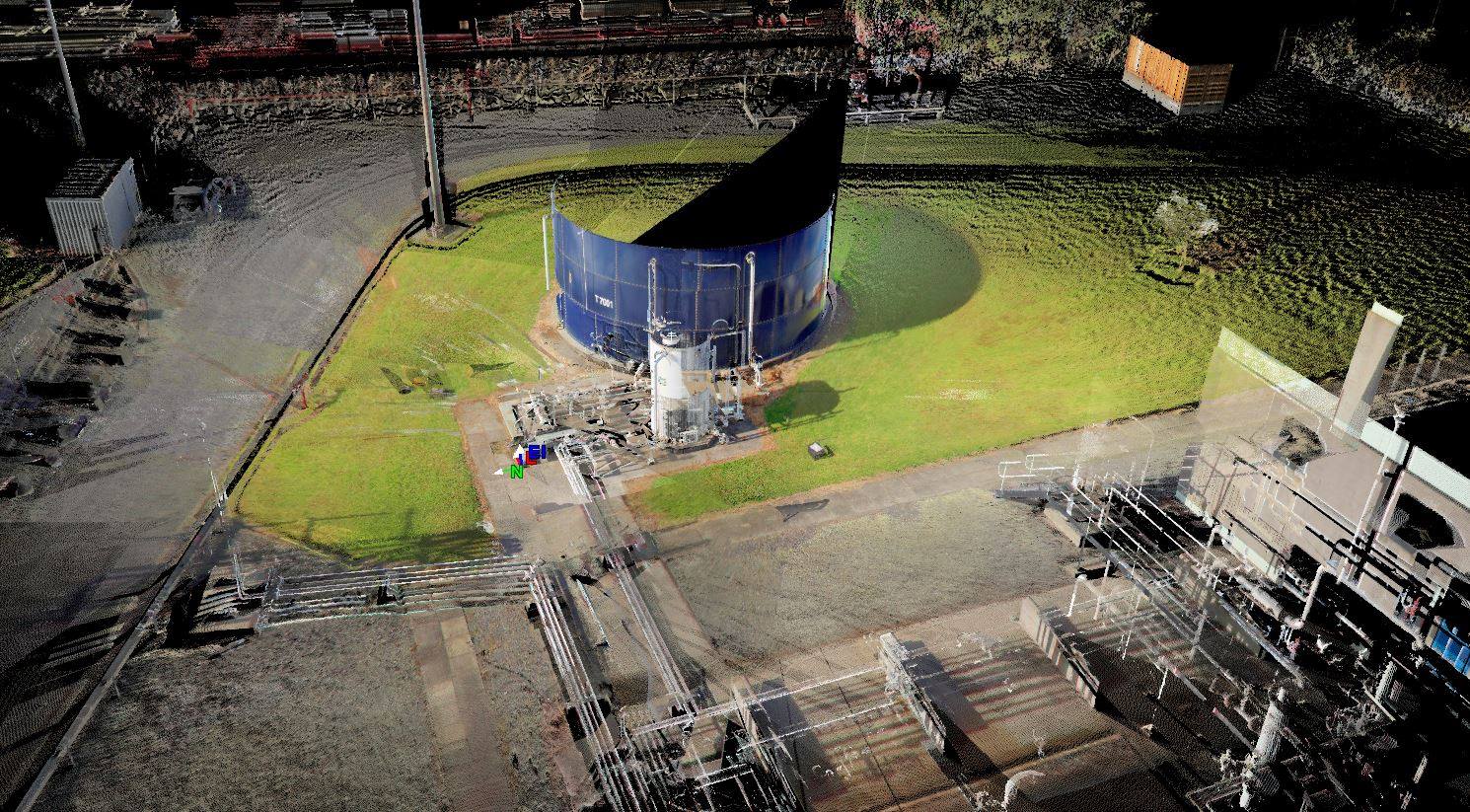 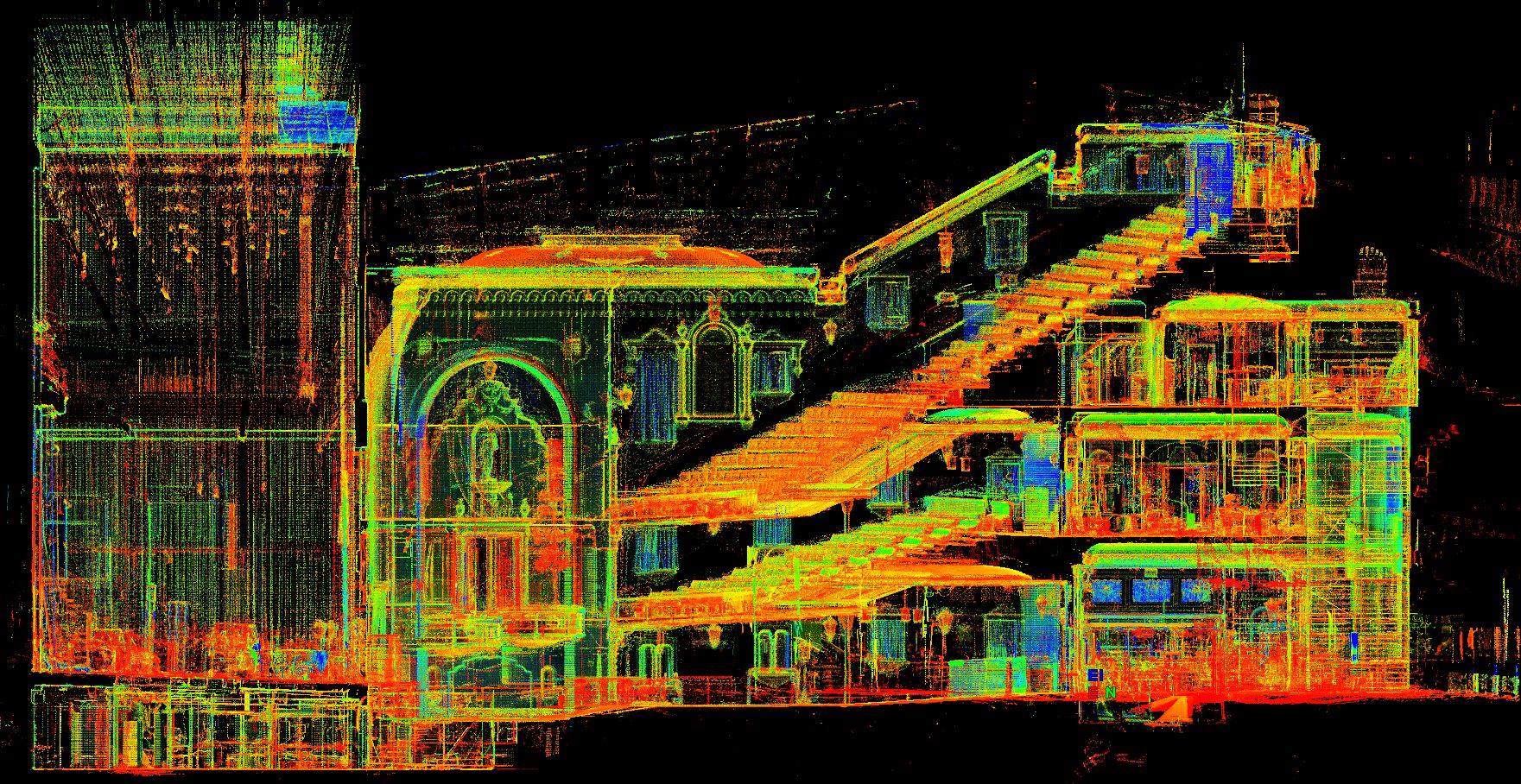 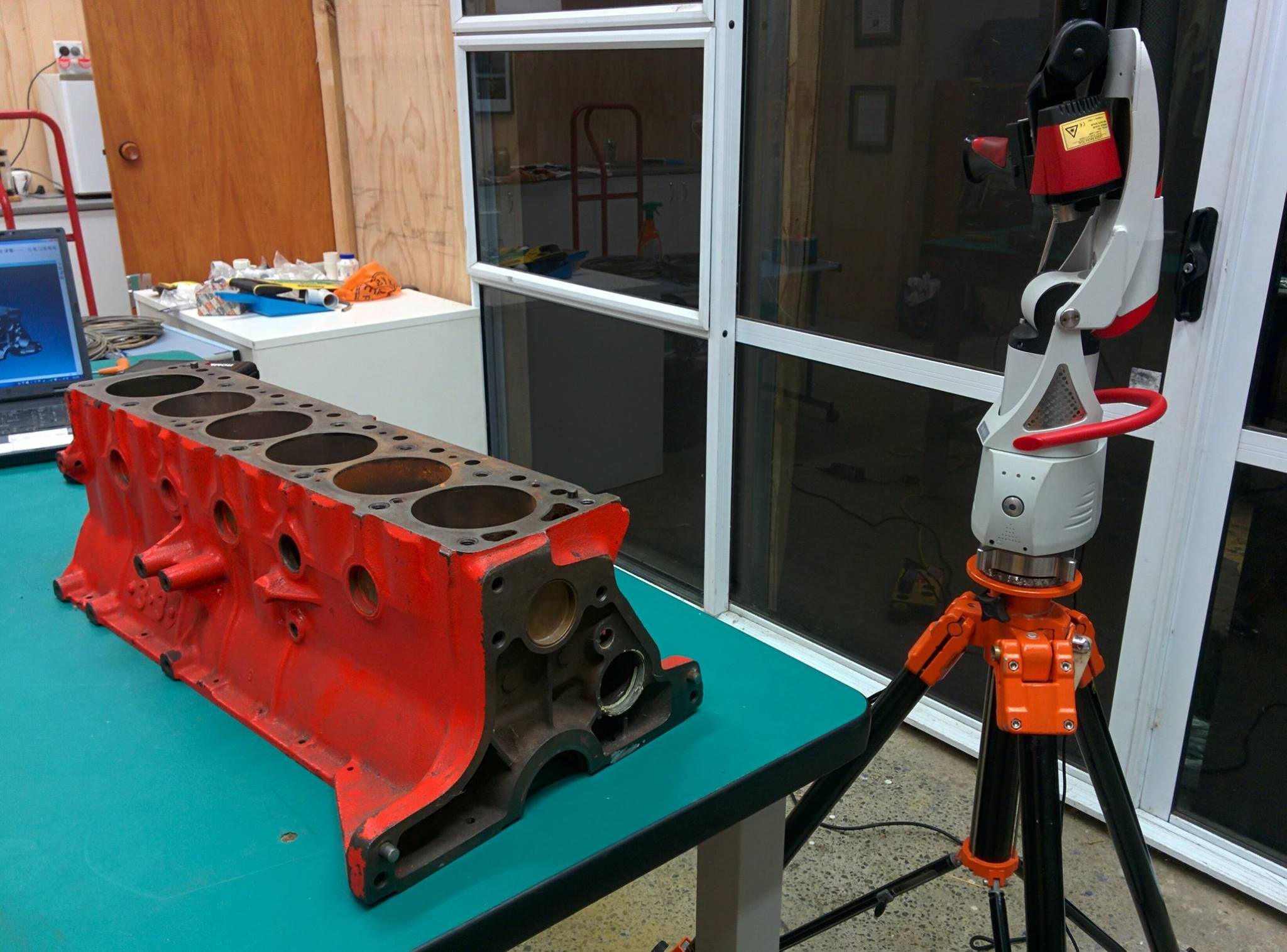 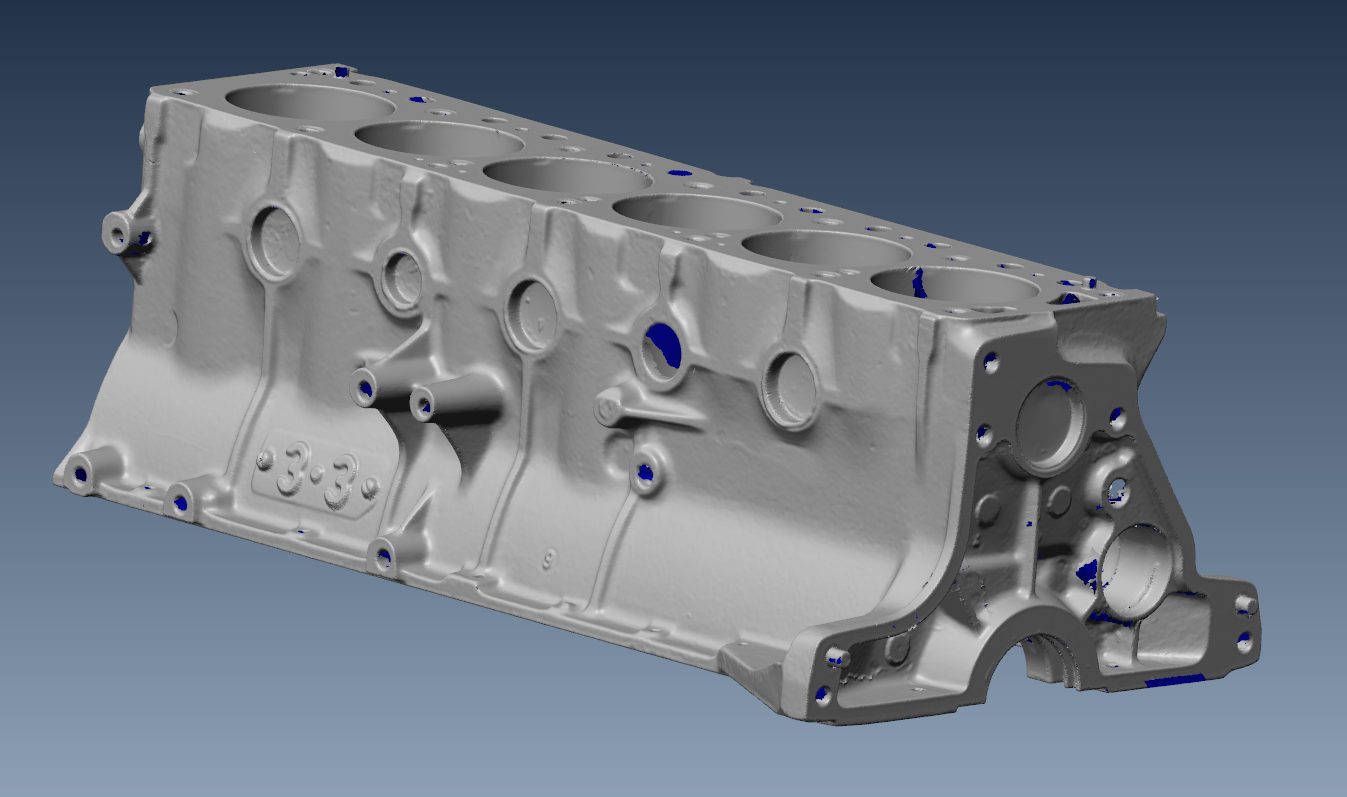 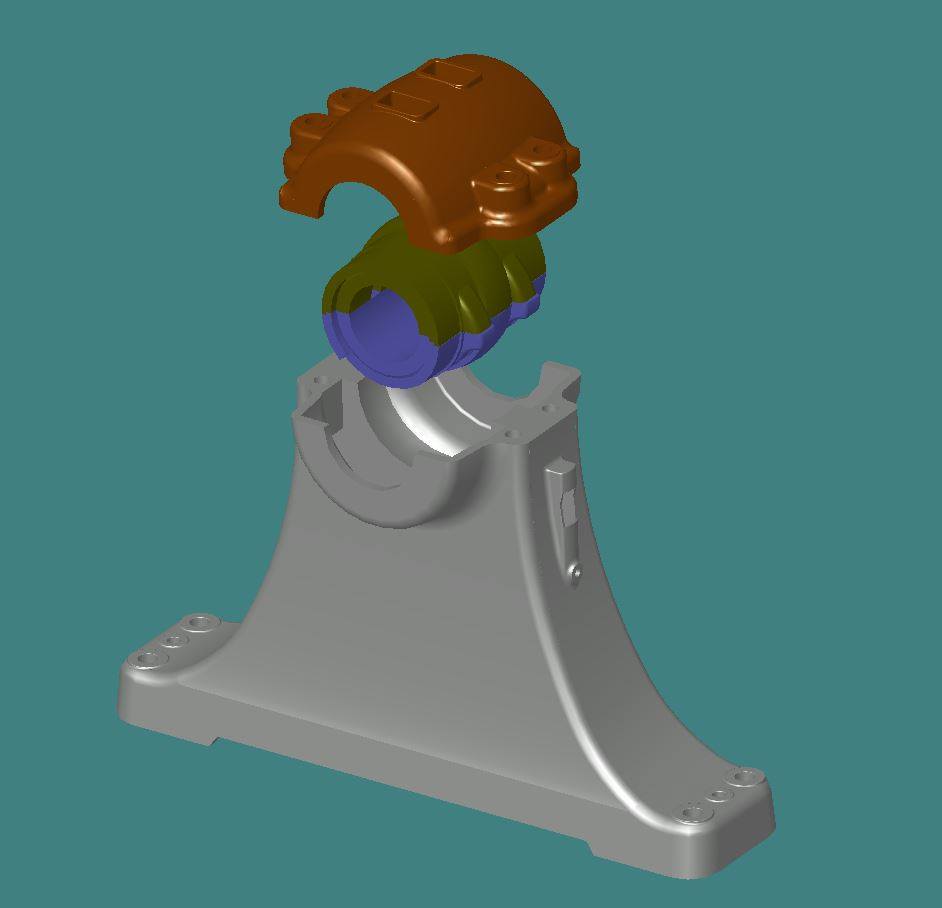 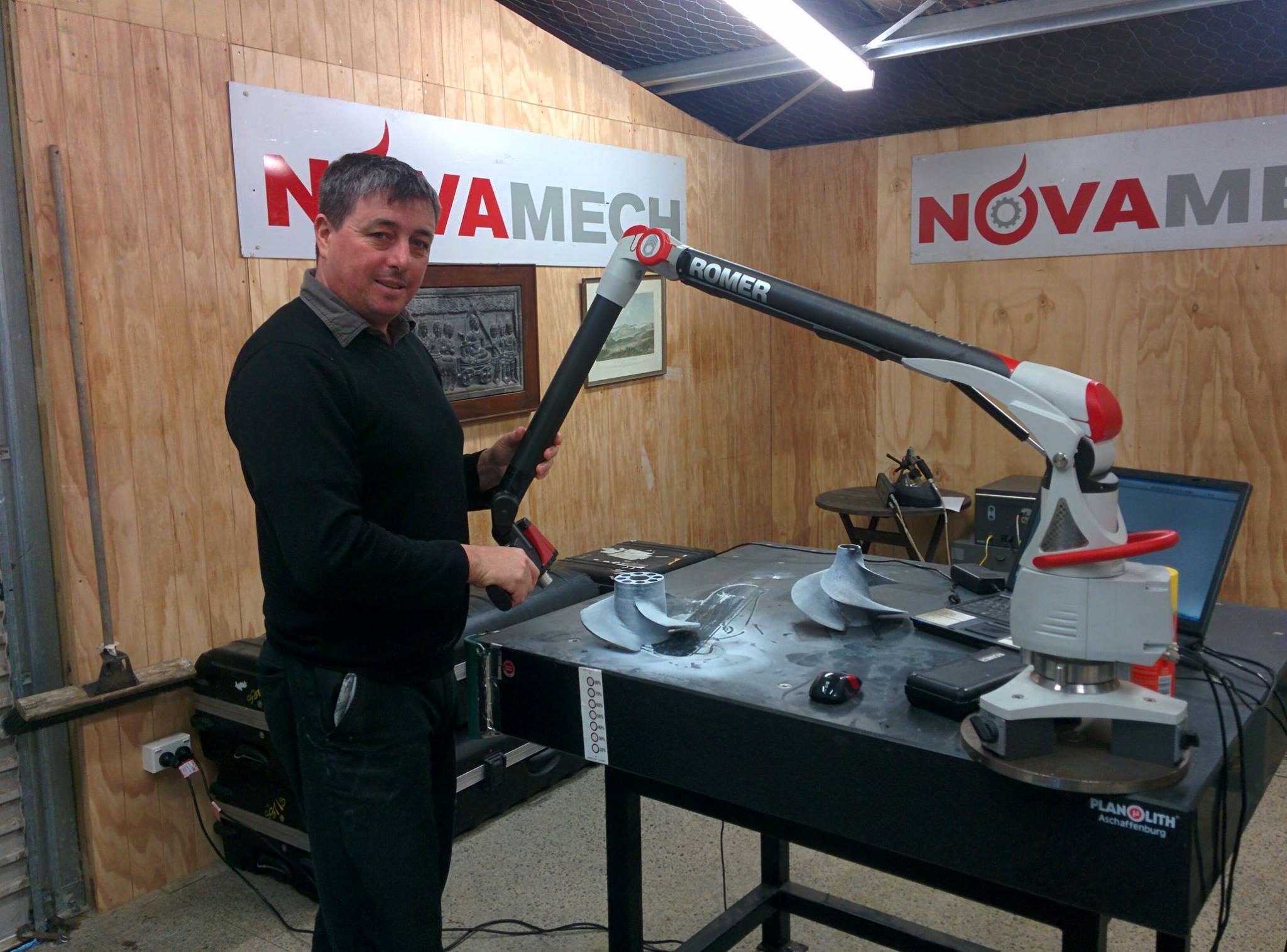 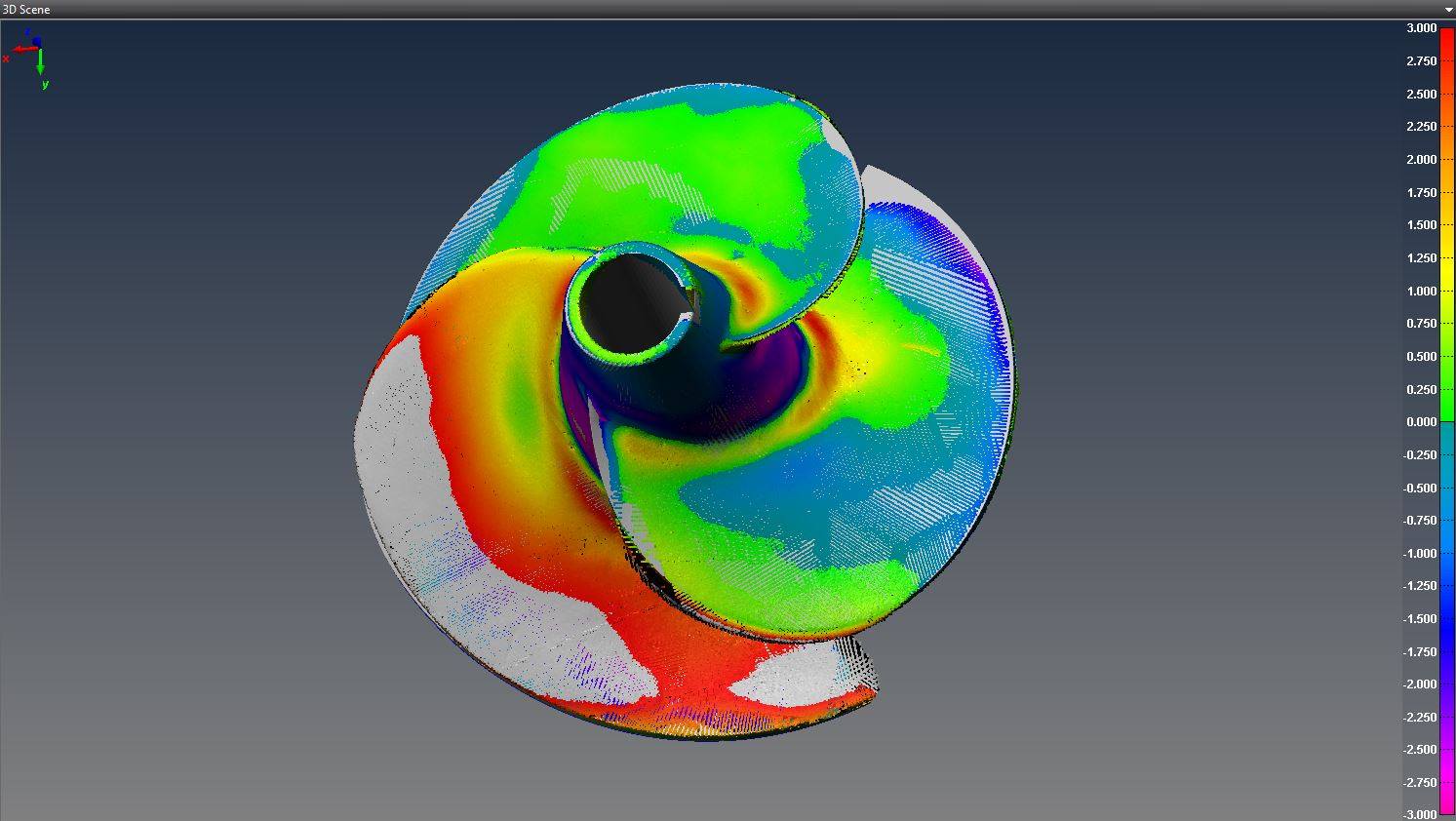 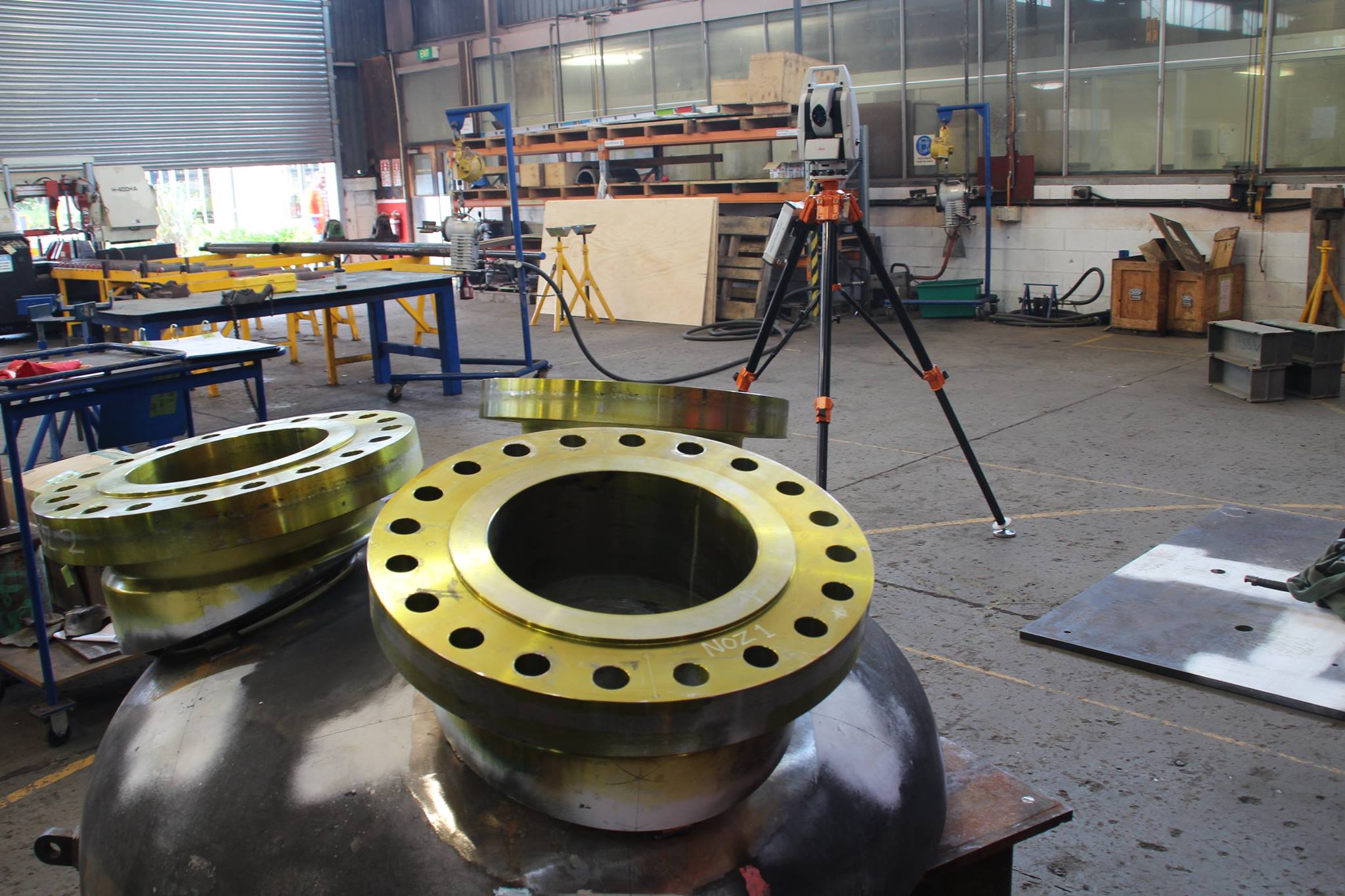 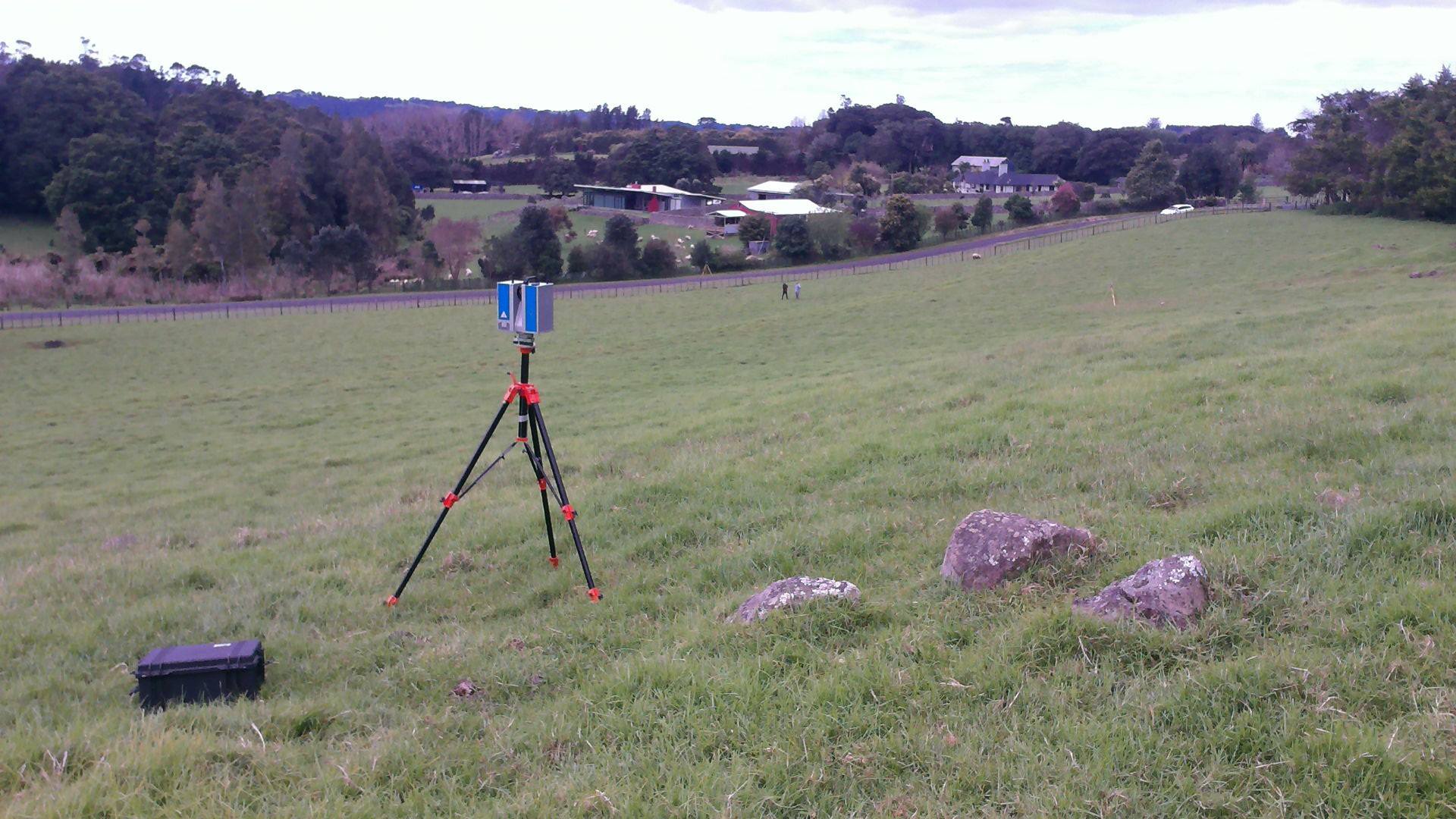 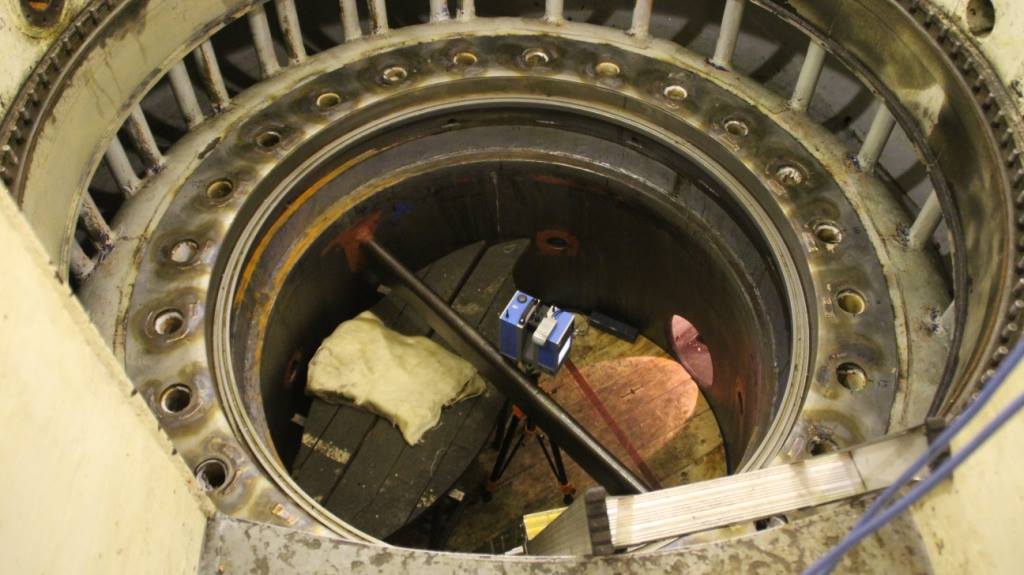 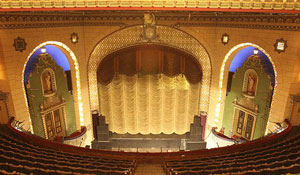 The St James Theatre is a heritage stage theatre and cinema located on Queen Street in Auckland, New Zealand. Built in 1928, it was a replacement for the older Fuller's Opera House and was originally designed for vaudeville acts. Its architect Henry Eli White also designed many other famous theatres in Australia and New Zealand including the St James Theatre in Wellington and the State Theatre in Sydney.[2] It has been closed since 2007 after a fire raised concerns about safety and compliance.[3]The building is classified as a "Category I" ("places of special or outstanding historical or cultural heritage significance or value") historic place by the New Zealand Historic Places TrustIn 2014, the theatre was purchased by Relianz Holdings who confirmed plans to restore the theatre and build apartments on the adjacent site by as early as 2018. (Source: Wikipedia)

Mr Gibbon (Relianz Holdings Development Manager) stated the theatre needs earthquake strengthening before any restoration can begin. “The strengthening work won’t begin until we have finished the demolition for the apartment project.”The three-level theatre will be opened one level at a time while it undergoes restoration. Mr Gibbon says the main aim is to find as much as the original fabric of the theatre and foyer as possible and reinstate it where it was initially built. (Source: NBR)